Should People Be Allowed to Run and Cycle During the Coronavirus Lockdown?

I live in Spain. Since Saturday 21st March, the nation has been on lockdown.

This means, that for the next two weeks (EDIT: extended to 11th April), people are strictly forbidden from leaving the house, except to:

If you’re found outside of your home and the police don’t believe that you’re completing any of the above tasks, you could be fined up to €600,000 (although in reality would be more like €100).

Now, I should preface what I’m about to say by stating the obvious: people should absolutely be self-isolating wherever possible right now and practicing excellent personal hygiene.

But does that mean we need a blanket ban on all outdoor activities? Even those that are, by their very nature, self-isolating?

Why is Dog Walking Permitted?

Now, it’s interesting that dog walking is still allowed in Spain. And, as a dog owner myself, I am very relieved about this.

But why can people take a dog for a walk but not themselves? Is it because it’s important to a dog’s health to get exercise? It is for a human too…

Is it for the dog’s mental state? Same for humans…

Is it because the dog might drop the kids off in the middle of the living room? Well, perhaps.

Nevertheless, it reminds me of the office smokers who seem to be able to get a few extra breaks a day while non-smokers would be frowned upon for stepping outside to get a few minutes fresh air.

Should Walking and Cycling Be Allowed During Lockdown?

The biggest danger during this outbreak is essentially human contact. People should be kept apart as much as possible. The lockdown, therefore, is very understandable.

But should people really be banned from outdoor exercise in isolation?

After all, exercising is key to staying healthy and boosting your immune system – the latter of which should be of upmost important during a virus outbreak such as this.

READ: Can I Ride My Bike During Lockdown? FAQ About Cycling Answered

Don’t get me wrong. I understand that the (almost) blanket ban on going outside is a much clearer message and one that people are more likely to take seriously. But could we not turn a blind eye to people going for a run, walk or bike ride on their own?

Because, right now in Spain, the police most certainly aren’t turning a blind eye, as you can see in the video below which involved a British man cycling on his own in Marbella.

Argument Against Cycling During COVID-19 Outbreak

One of the biggest arguments I’ve seen against cycling during the outbreak goes something like this: “if you get injured while cycling, the hospitals won’t have the capacity to treat you”.

Firstly, riding a bicycle isn’t inherently dangerous. And the chances of getting injured while cycling when you take motor vehicles out of the equation are miniscule. Certainly, I agree with the idea that people shouldn’t be practicing more “extreme” types of cycling (e.g. racing or mountain biking), but if you’re experienced riding a bike, it’s about as dangerous as walking.

And if we’re going to attempt to eliminate all risk of injury during this period, by the same taken we shouldn’t:

There is a small element of danger in almost every task you undertake. Even if you sit safely on the sofa every day for the rest of your life, you’ll probably have a heart attack sooner or later.

A Plea to Other Governments Before a Lockdown

A lockdown may be necessary. It might be for the good of all. But let people be healthy. Let people walk, run and cycle in isolation.

[EDIT: The UK has just announced a lockdown, but I’m relieved to see that they will still allow people to exercise outside in isolation]

Should people be allowed to run, walk and cycle ALONE during a COVID-19 lockdown? 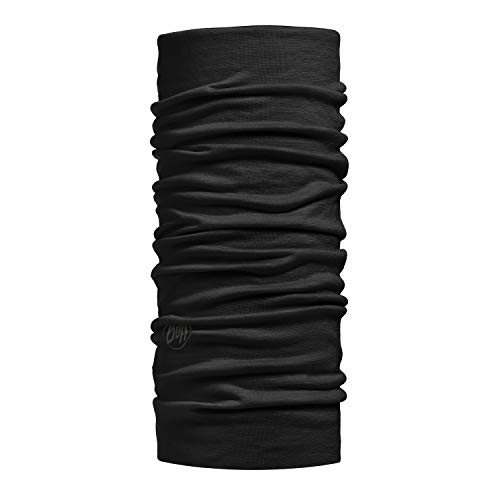 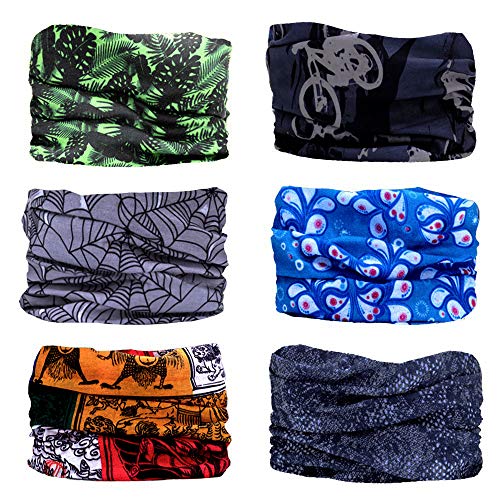 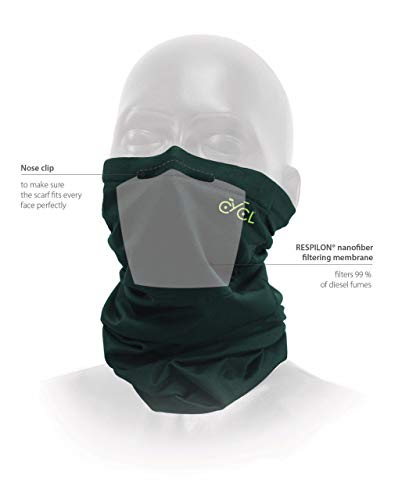 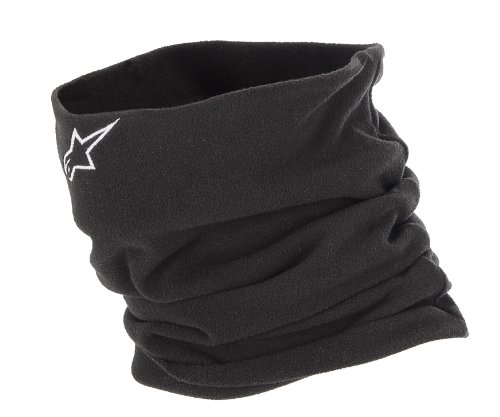