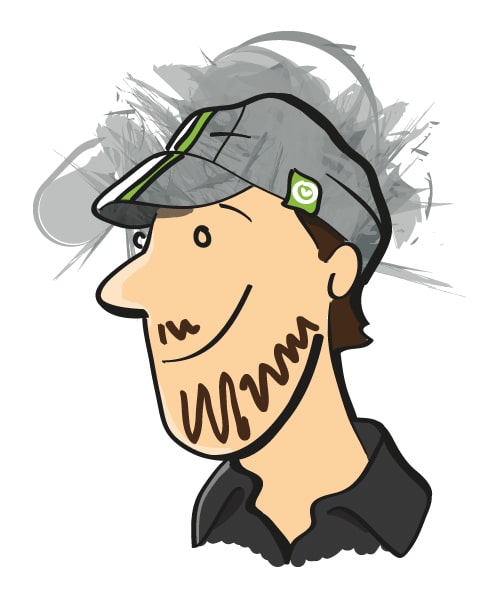 My most recent cycling attire purchase was the Vulpine Storm Cap, available from Vulpine for £35.

I’m not a big lover of helmets (I know, I know – how very cavalier of me, but still), so I like to wear a cap instead. Until getting the Storm Cap I was wearing a Liverpool Baseball cap. However, it was very hot and felt like a big lump on my head and always unnerved me wearing it whenever I would cycle through Manchester.

So when I had the chance to get a new cap, I had a look around to see what was available. I went through Chain Reaction, but nothing grabbed me. Rapha’s selection of cycling hat’s and cap’s seemed quite good, they were also having a sale so that was  appealing but, as well as a stylish hat, I wanted some functionality in there. Something that was going to keep the rain at bay (a soggy hat is just no fun – especially when its a soggy LFC cap let me tell you).

So I opted for the slighty more expensive Vulpine Storm Cap.

Now as smart stylish cycling headwear goes – this is right up there. The only negative comment I have is the £35 price tag, which is about £10 – £15 more than I was originally going to spend. Still, having a piece of cycle clothing that is going to have a key use as the wetter months approach and look quite stylish and unique at the same time is a win in my book. 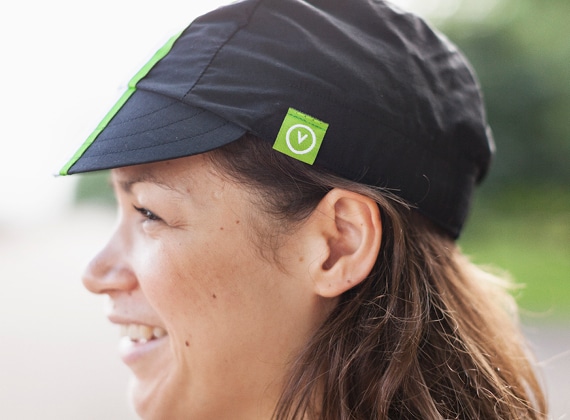 A small mix up denied me of my black choice, but I was still more than happy with the slate option. At this point it would be remiss of me not to mention how much Phil at Vulpine bent over backwards to keep me up to date with stock levels of the cap and his friendly customer service is probably the best I’ve ever had. He explained the mix up about the wrong cap being sent and was more than willing to get it sorted if I so wished. I can’t say enough good words about Vulpine’s service. That alone has guaranteed them as my first call for cycling attire in the future.

Armed with my new Vulpine Storm Cap I was quickly impressed with its quality – very well put together and so very light. An elasticated rim keeps the hat firmly in place on your head but is not so tight that it hurts or feels uncomfortable. The look is so individual as well. A genuine old school cycle cap look with stripped detail going over the top from peek to rear and of course the trademark bright green Vulpine tag.

It’s encountered the rain only a few times but once it was a downpour and it figuratively stuck a middle finger up at the large dollops of water falling upon it. Superb.

One small draw back is that it can block your view cycling slightly if you’re in a sprint position. A bit of tweaking the position on the head has helped minimise that problem though, and is anyway just a minor blemish in an almost faultless review. 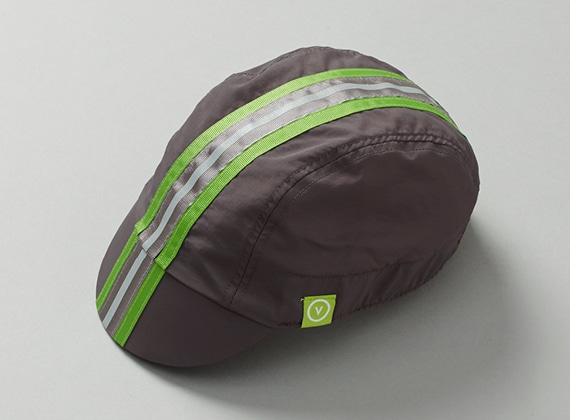 As far as a stylish and functional piece of cycling attire goes the Vulpine Storm Cap can rightly call itself essential kit for the Discerning Cyclist. 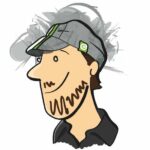