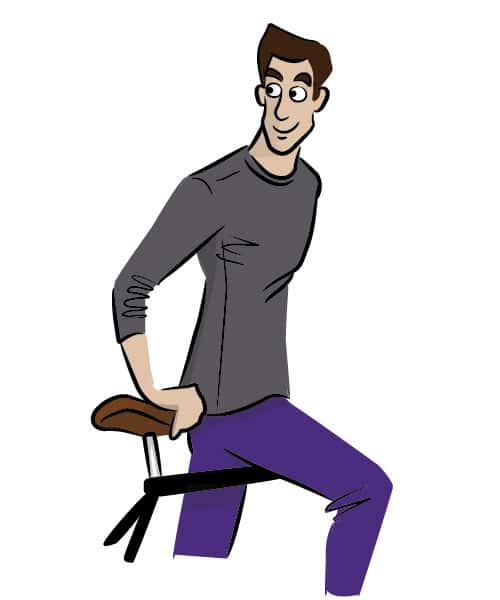 It’s getting to the time of year where we can shed a layer or two. Where the woolly hat is replaced with the cycling cap, the winter gloves no longer need the liner that provided such strong back up during those colder January days; one thing does remain constant all year round though, and that’s the trusty base layer. The faithful friend who will stay by your side and provide comfort, warmth but also play it cool when you need it too – if you’re looking for a base layer to call a good friend then Vulpine have created the perfect candidate.

The long sleeve merino t-shirt, although not billed as a base layer has everything and more you could want from one. It’s a very simple, magnificently effective and extremely well crafted top. It’s made from 100% New Zealand merino wool and a tough little fella, built to last and it will fast become a smart piece of cycling clothing to be proud of. The fit is just right although with the majority of cycling gear I find it a good idea to go the size up for that just nice fit – you know not too tight, not too big and you can rest assured that the size guide on the site will see you right. 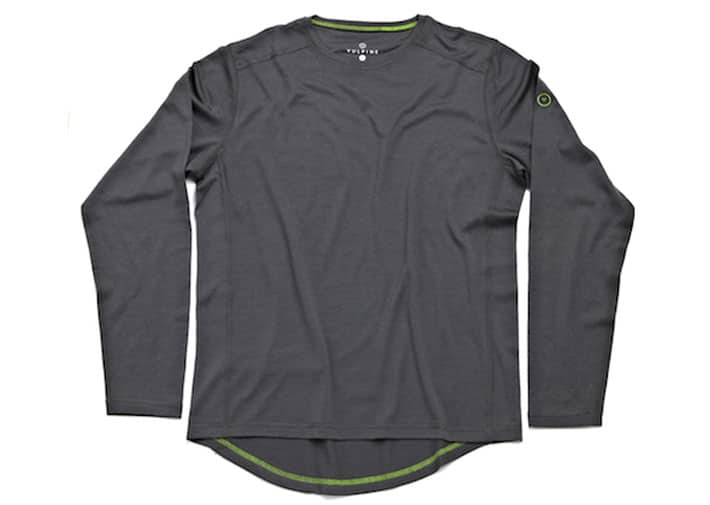 The Vulpine long sleeve merino t-shirt comes superbly packaged and accompanied with the traditional Vulpine mussette which is a fantastic little addition to your purchase as it’s quite a good little bag to carry assorted goodies around. Moving straight along – the t-shirt will quickly become a second skin when you put it on and is possible the most comfortable base layer/t-shirt I own. I don’t think it came off for a week. Of course this was to test the anti-bacterial nature of the fabric (you believe me, right?) Okay by day six it had gone above and beyond it’s natural capabilities but days one to five were stink free and yes that is with cycling involved. 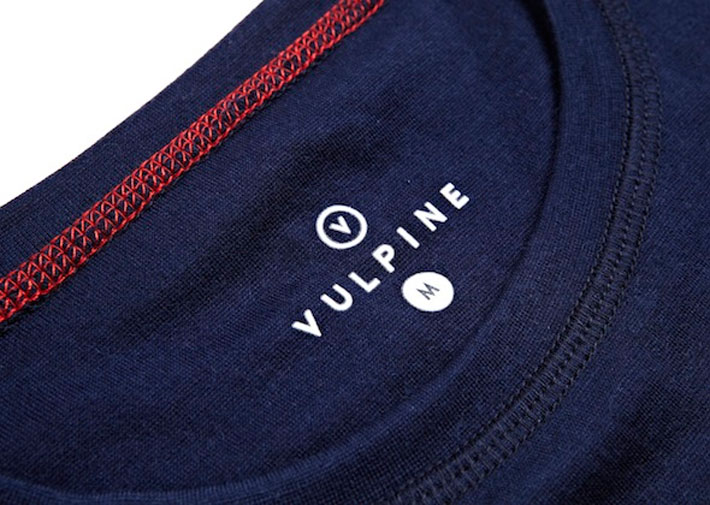 As with everything Vulpine do the top is cut for the main activity that is so ingrained in the Vulpine philosophy with a cut to fit the cyclist bod. Longer back and arms to keep chills out and vanity in check. There’s the oh so traditional pocket at the back which is kept closed by a nice little button engraved with the Vulpine name. The pocket is a nice touch and is there for the bike dwellers who don’t feel the cold as much as me so whilst I have not and will probably never use it. It’s nice to know you can chuck your phone or keys in there if you’ve got a quick cycle ride to undertake without weighing down every trouser pocket you have.

The Vulpine merino t-shirt was the first line of defense during the cold months and teamed up with a midlayer, fleece and jacket – the cold, cold, cold days didn’t both my torso at all (can’t say the same for my legs – looking forward to the merino onesie guys) as the weather has changed course towards a more temperate level the fleece has gone and even the midlayer has had a few moments left in the bag. I can’t fault the t-shirt at all. It just does what a merino top is expected to do and then some. 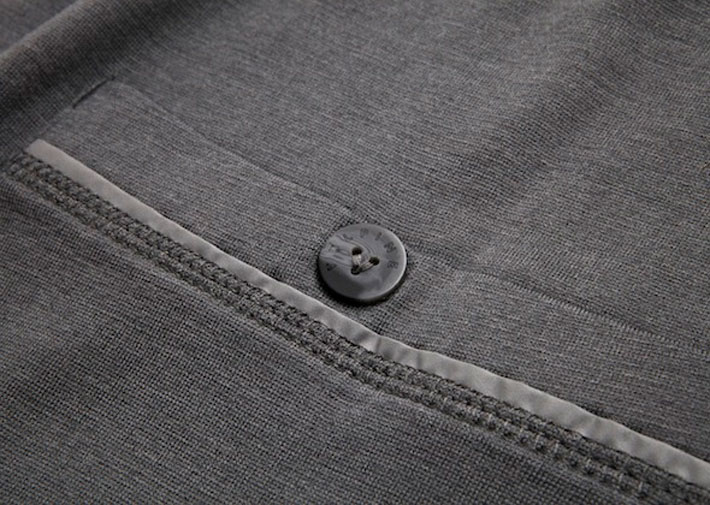 It comes in two colours, blue and grey and has a reflective strip along the pocket to help with visibility as it gets a bit late. The look of the t-shirt as I’ve said is quite simple so it goes with pretty much everything apart from suits and office wear but you can still look quite, quite smart with it. Mixed with a blazer and smart jeans you’ve got a little advantage on everyone who’s on a night out in the chilly weather (I know because I’ve done this) there is a long sleeve polo available from Vulpine but this collar-less piece of stylish cycling clothing is the one for me, it’s more adaptable as a fashion piece and functional as a cyclewear peice. 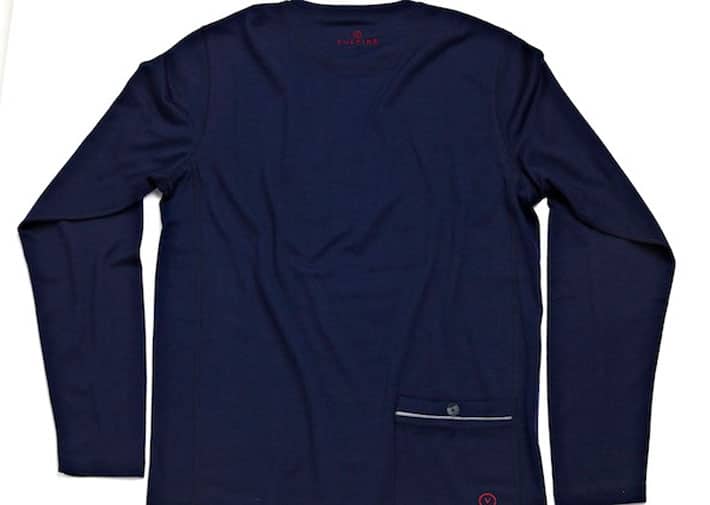 Everything that can possibly have been considered has been considered with this top. Simply put it’s brilliant. I defy anybody to not keep this on for at least 3 days and not enjoy the comfortable feeling it gives you.

It’ll cost you £69.99 to get your hands on one and in merino wool tops terms that’s very good, especially when you consider how well this thing is put together and how good it is at it’s job. To sum it up, it’s possibly one of the best merino tops I’ve tried and will do you proud for this and many a year. Most discerning. 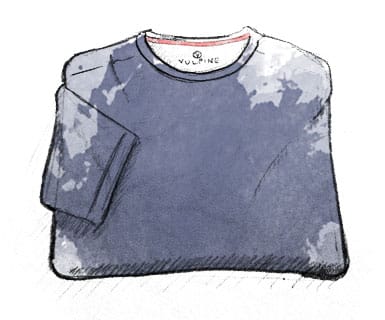 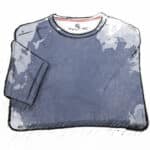