Over the past few weeks, many of Britain’s streets have reached a standstill as long queues for petrol stations spill out into the roads that feed them.

This is of course due to a fuel shortage that didn’t – initially at least – exist.

The problem wasn’t so much the supply, but the method of delivery. The true shortage in the UK is that of HGV drivers to make the deliveries – one of the first clear consequences of Brexit, with foreign drivers now not easily hired.

However, despite the madness on the streets, the bicycle has once again shown itself to be a simple solution that people are increasingly turning to in times of need.

A major “Bike Boom” took place in the midst of the COVID pandemic (and has continued since) as people looked for more space than that found on busy public transport services. So much so, in fact, an estimated 8.9 million people cycled during the first few months of the pandemic, while bicycle sales soared and the Government even offered up a £50 Bike Repair Voucher scheme to keep people pedalling.

And it seems the latest crisis has caused people to turn to the bicycle once again.

Decathlon UK this week revealed that sales of bicycles had increased by 119% in September 2021, while sales of commuter bicycles – in particular – had soared by a massive 194%.

David Martin, Decathlon UK Cycling & Active Travel Commercial Leader commented: “We have seen significant spikes in our bike sales over a very short period, which has been impacted by the shortages of available fuel as people seek alternative ways to get to work, and over worries that they won’t be able to get hold of any bikes if they wait too long.

“It is worrying to see so much panic buying happening across the UK, however customers can rest assured that Decathlon is here to support those looking for alternative travel methods and that there is no shortage of bikes at Decathlon.”

Cycling Growth in the UK

The most recent boom is yet another example of the growing appetite for commuting by bicycle in the UK, with Google Maps even showing that bicycle journeys in London have increased by 90%.

The likes of Copenhagen and Denmark have long led the way for showing how bicycles can be used to create better more people-centric cities, with new bicycle infrastructure being built at a rapid rate across many towns and cities in the UK.

People are recognising the benefit of travelling by bike, especially in urban areas where so often it simply doesn’t make sense to drive, while public transport is riddled with delays and high costs.

And with political, environmental and health questions continue to pile up in the UK and beyond in recent years, the answer is becoming increasingly clear: the bicycle. 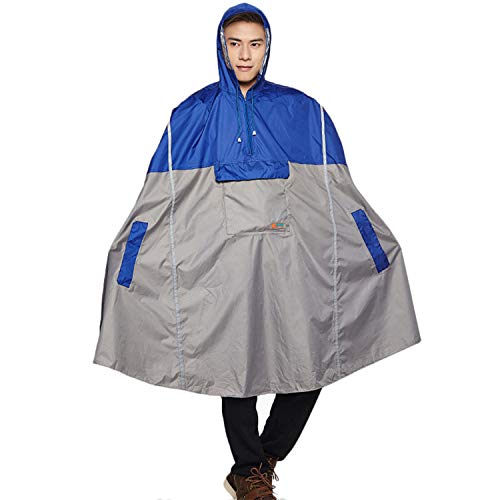