What Can the UK Learn from Europe’s Best Cycling Cities?

What Can the UK Learn from Europe’s Best Cycling Cities?

Many of us improve our daily commute through the option of cycling. It requires less maintenance than driving a car, it allows for more route options, it gives us a chance to be outdoors and to exercise at least twice per day, and it’s certainly more cost-effective. For countless cyclists, it is a much-needed freedom in the midst of a jammed schedule. 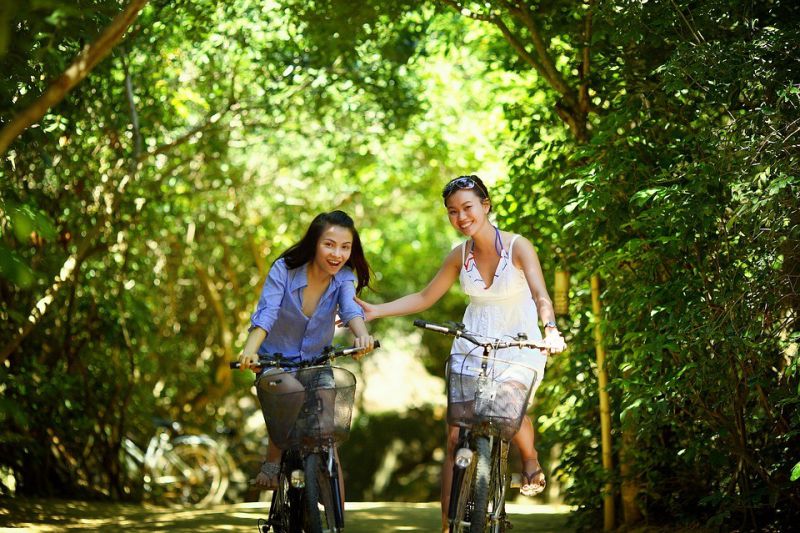 The joys and freedom of cycling. Photo by cuncon via Pixabay (CC0)

However, with potentially over-crowded city streets, no bike paths or street lanes, and few places to park and lock a bicycle, the cycling experience can quickly become stressful. These concerns, among others, are currently being discussed in the world of cycling across the United Kingdom, leaving some to ask, has the U.K. standard for cycling life fallen behind the rest of Europe?

Some would say yes. There are, of course, jokes across the internet regarding British over-politeness and how it is communicated (and even exacerbated) while commuting by bicycle, but there are real-life issues to consider, as well. First, there is the issue of building and maintaining a functional cycling network in the U.K., beyond what has been established in the London Cycle Network (which is available but arguably incomplete, as much of the network still only consists of back streets). Second, there is the issue of financial support given to the cycling community: Where the Dutch are providing up to twenty euros in governmental funds to their cycling network, per citizen, the U.K. is comparatively only providing up to one euro, if even that much, per citizen. Not only is this a dramatic imbalance in fund distribution for transportation, but it highlights how well-valued cycling might be in countries other than the U.K. 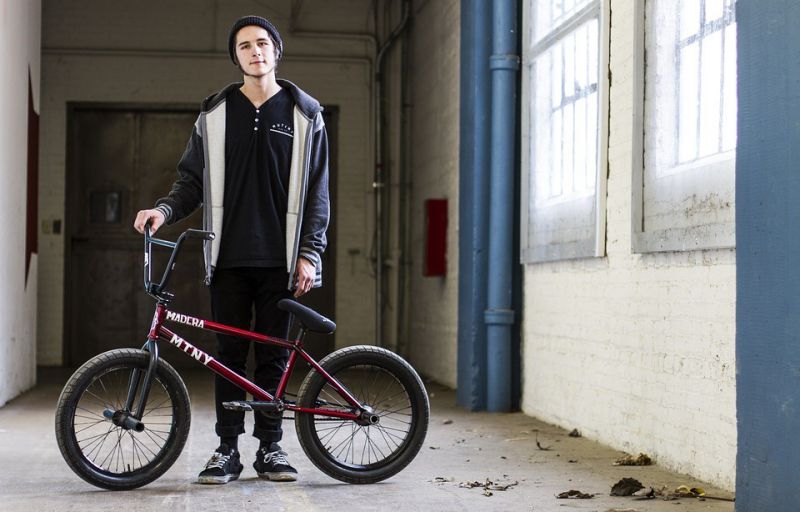 The rest of Europe, however, advertises the dream of being able to cycle your way across the continent, touring cities on your own terms. This idea calls up images of cycling across beautiful, wide-open countryside, crisp air, and general freedom, to the daydreamers among us. And perhaps rightly so: Not only are there many of these isolated paths to choose from, but there are countless  opportunities for transporting your bicycle (by train or boat, for instance) and maps specifically designed for cyclist traveling (including the best paths and landmarks to see along the way). Arguably, the greatest example of this is the EuroVelo, which includes paths that interconnect the entire continent for one to explore. These paths are friendly to those who wish to tour and travel across the continent, but also to daily commuters who are simply trying to cycle their way from Point A to Point B. 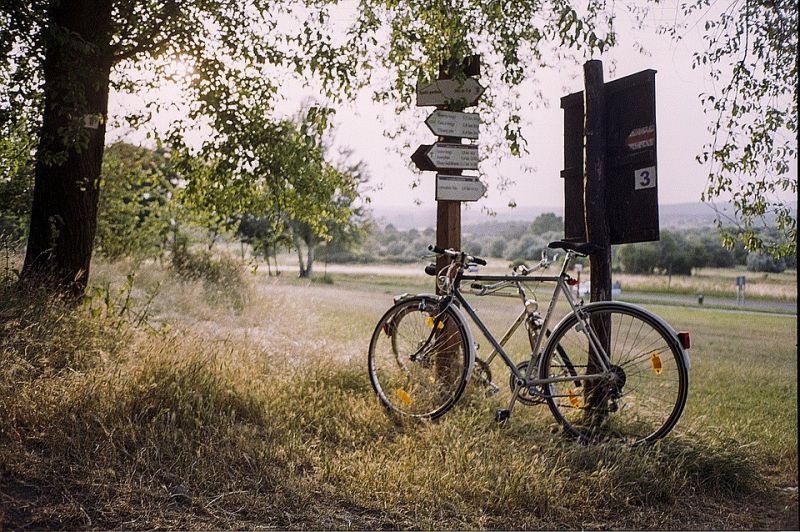 The beauty and flexibility of traveling by bike. Photo by brenkee via Pixabay (CC0)

Because of the lack of cycling infrastructure throughout the U.K., many cycling-lovers have switched from commuting to exercising at home. This is a shift that should be addressed by the United Kingdom’s government, as there are many health benefits to outdoor cycling: a decrease in obesity, more opportunities for exercise via commuting (as well as an improved workout, as the uneven terrain better challenges the body), less pollution and street congestion, and better standards of living, including boosts in endorphins and improved mood. However, while the government adjusts its resources, cyclists can carefully consider at-home solutions. For example you can hire a spin bike or race bike for use at home, which is ergonomically designed and improves endurance and cardio strength.

Cycling at home isn’t the answer. Long-term the vision is for the U.K to catch up with the rest of Europe and provide a solution that ultimately meets our expectations as cycling enthusiasts.