Reflective, Waterproof, + Stylish – Is This The Best Commuter Cycling Jacket Ever?

Reflective, Waterproof, + Stylish – Is This The Best Commuter Cycling Jacket Ever?

In June last year, I reviewed Resolute Bay’s first attempt at a cycling jacket for commuters – and was very impressed. Just like their range of cycling jeans, the small cycling start-up had produced yet another highly functional cycling jacket that also great off the bike. And I wasn’t the only one that was impressed. The jacket completely sold out in just six weeks.

My only (somewhat) criticism of the jacket is that it didn’t have a hood – as I’m more concerned with keeping my head dry than aerodynamics when cycling. But now Resolute Bay are back with the second-generation jacket, the LS2. And guess what? It’s got a hood (and is now also available in orange <3)!

However, as Resolute Bay is still a very small brand, they’re looking to the Kickstarter community in order to put this simply fantastic jacket into production. Getting products into production is a huge challenge for small brands – just as is the case with Resolute Bay, a brand which is still a one-man operation through Chris Taylor, who designs, operates and markets the full thing. It also means any profits he makes goes straight back into the business. For the LS2 Jacket, Resolute Bay need a minimum order of 1,000 units in order to get it made at the factory, hence the reason RB is back on Kickstarter. And they’ve made a great start, picking up over £11,000 of pledges in its first weekend – however with a goal of £30,000, Resolute Bay still has a long way to go in order to get this project into production. [Note for Kickstarter newbies: Pledges are only taken if the campaign reaches its monetary goal – with pledgees earning rewards (i.e. the product at a discounted rate) if it hits the goal.] 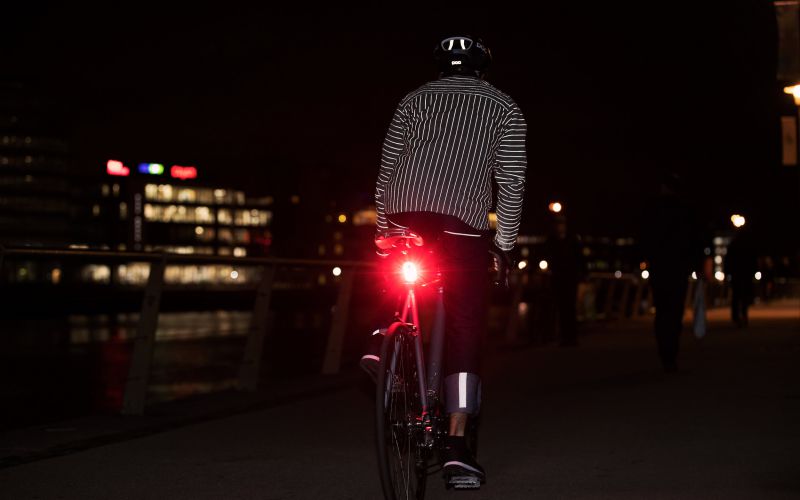 On a personal note, I certainly hope Resolute Bay are successful again in their Kickstarter campaign, as this jacket is, simply put, the perfect blend of style and function you can ask for in an urban cycling jacket for commuters. 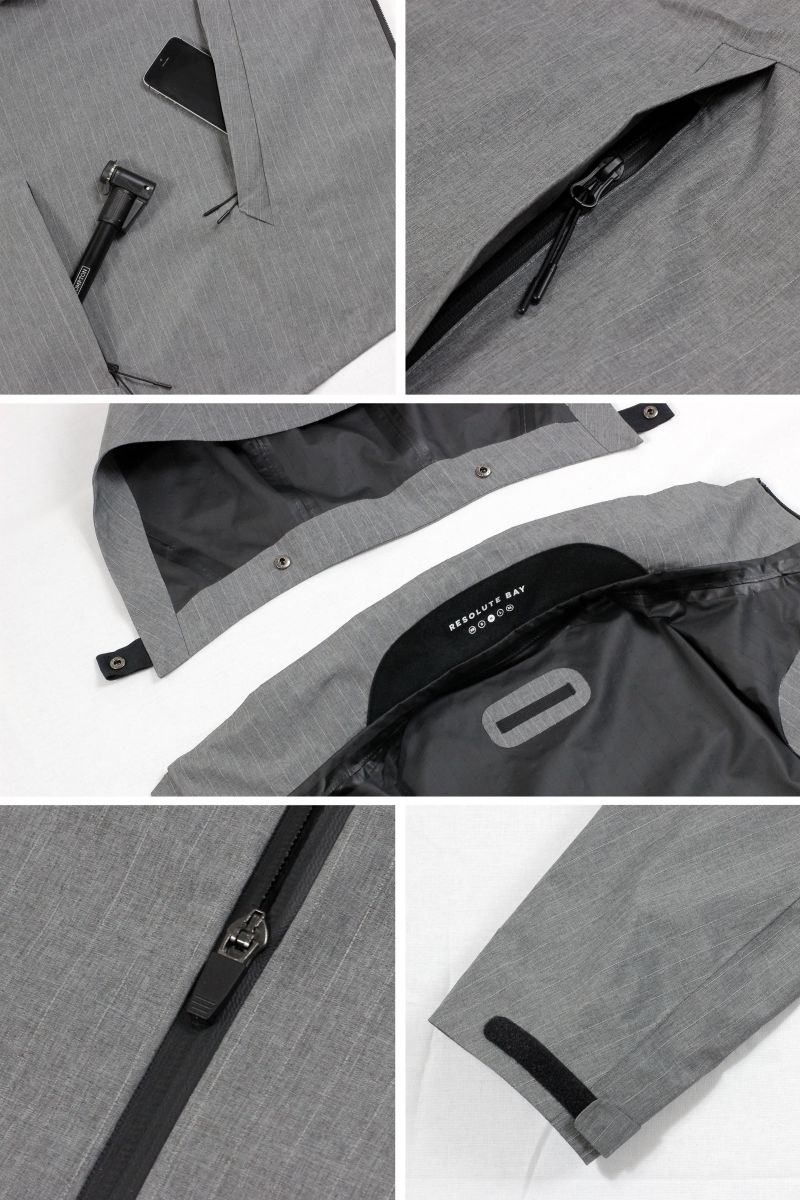 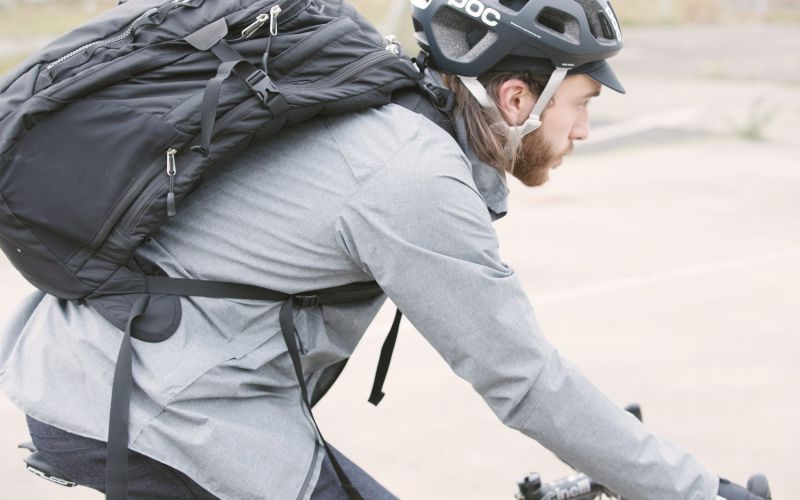 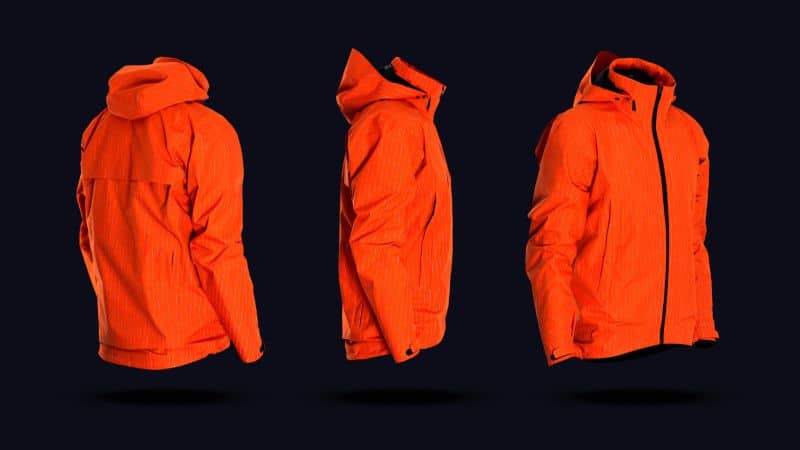