Santafixie Raval – The New Fixie MADE by the Online Fixie Shop

Santafixie Raval – The New Fixie MADE by the Online Fixie Shop

I’ve always admired fixies. They’re just so damn cool and wonderfully simplistic, aren’t they? They can contain only what you need, making them fast and light, and incredibly easy to take care for.

So why don’t I own one? I love creature comforts: thick tyres, suspension and lights that come on as soon as I ride. I’m just nowhere near cool or minimalist enough to pull it off. I’m the guy that tries to live with a minimalist philosophy, but I inevitably buy stuff and then have to buy an extra cupboard next to my desk for miscellaneous stuff (I literally had to do that on Saturday). It’s why my bike weighs a tonne and isn’t too speedy – although it does do a job in most weather and on most terrain, which I like.

But from time-to-time, I like to see how the other half live. Those cool, actual minimalists. Riding about on their cool-ass fixies.

And one fixie that recently caught my eye was the Santafixie Raval – which was released at the start of the year from Santafixie – one of Europe’s leading online retailers for fixies from multiple brands.

There are two really eye-catching things about the Santafixie Raval – the classic, minimal fixie design and the price (in a good way, starting at £389). Santafixie CEO, Xavier Claveria, admitted the company set out a vision, and they certainly seem to have realised it, saying, “When we first thought about manufacturing out own bikes, we had a very specific thing in mind: a good-quality model at a very competitive price, so that everyone can have a beautiful, light, durable and easy-to-drive bike.”

And, along with the price, you can see from the pictures below that the Raval isn’t lacking on the beauty front either. 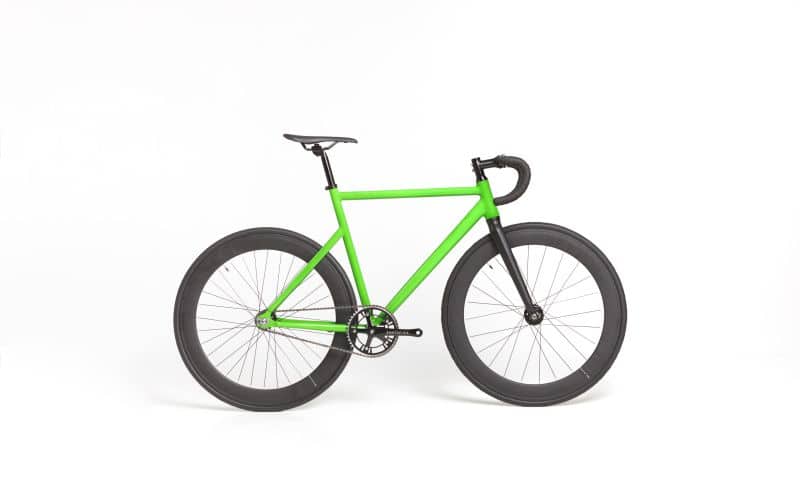 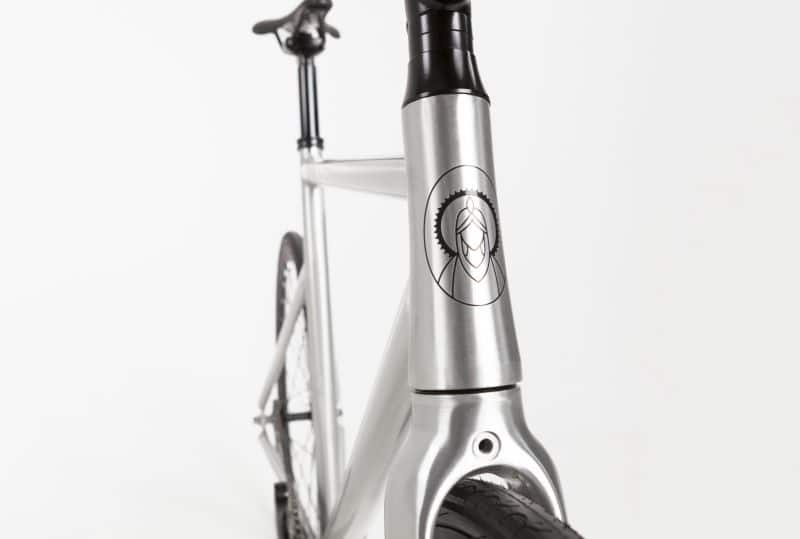 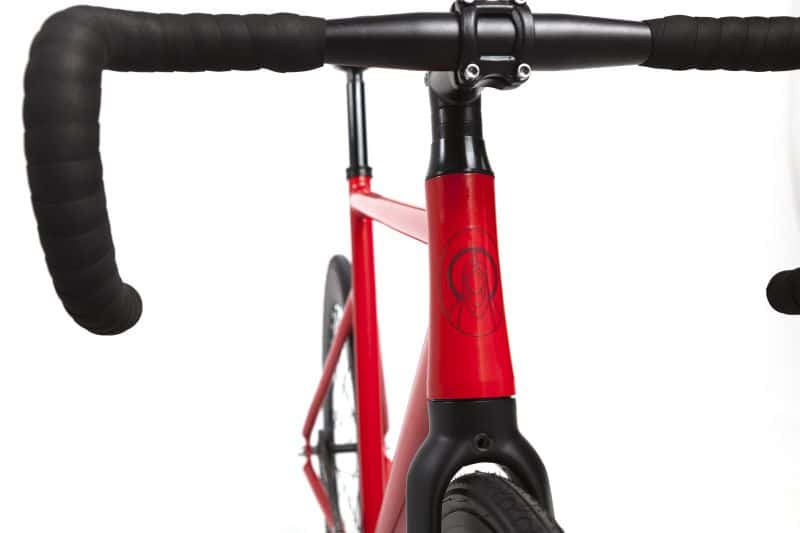 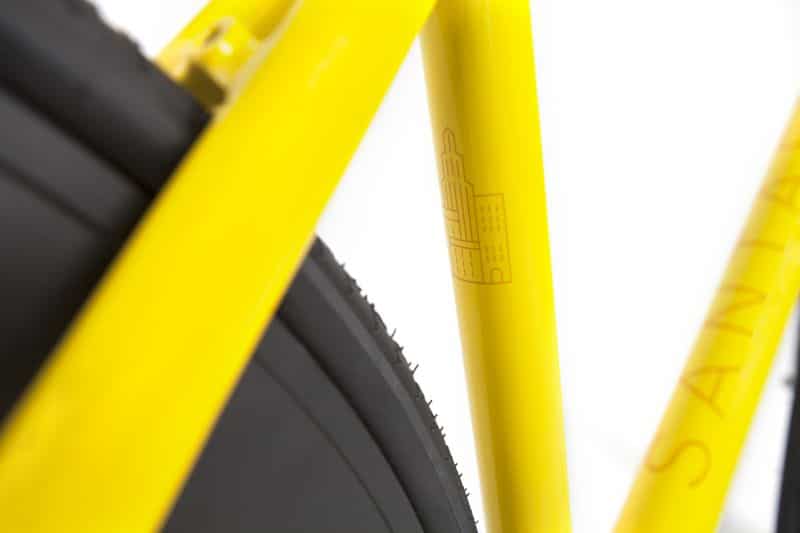 What’s more the Raval weighs in at just 9.5kg and comes in a range of bright, bold colours, including red, green, yellow, black and white (although sadly no Discerning Cyclist orange).

There are two variants of the Raval available, the classic fixie gear / single speed model which uses the flip-flop system, or the two speeds models, featuring a coaster-brake. 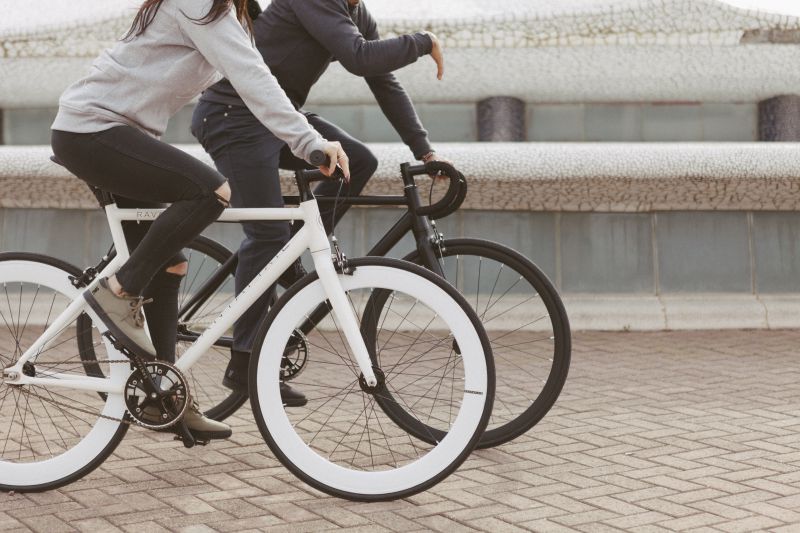