Just a few months ago, this site touched on the idea of cycling in autumn, specifically pointing to some outfitting ideas that can keep you comfortable in cooling (or wet) weather. Generally, it’s a good idea for any avid cyclist to be prepared for the changing seasons, so that there’s no need to stop cycling just because the weather turns. The right clothes and habits can be the perfect solution, particularly if you use your bicycle for transportation around town. For exercising, however, there may soon be additional solutions that could expand the entire world of cycling (in a quite literal sense).

As you may have guessed, I’m talking about virtual reality – the latest big thing in tech that’s been developing fairly rapidly throughout 2017. Most of us think of VR as having to do exclusively with video games, but there have always been a few fringe uses that hint at its potential in exercise. Understanding some of these can help give you an idea of where things might be headed. 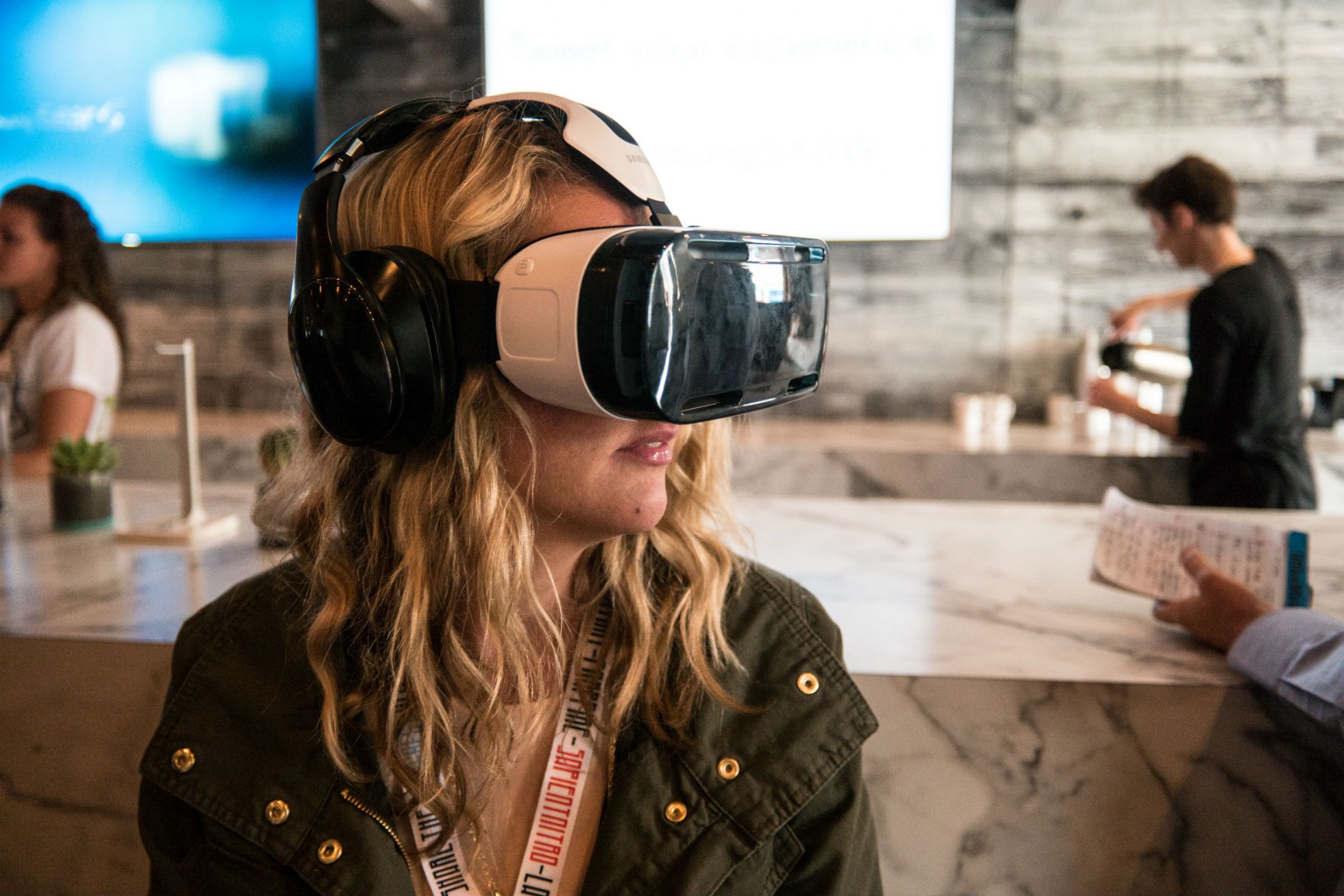 Bizarrely, one of the first industries to take VR in its stride was the online gaming world, before VR headsets even became available to consumers. First it was slots transitioning to 3D, so that what used to be bland symbols and backgrounds became deeper and more interactive environments. Next it was other games embracing video feeds to live dealers, which actually put real world environments in play. This is all to say what were once solely arcade experiences became feeds to detailed places, either animated or real. And this was before VR truly emerged.

Another aspect of VR worth understanding (and which has nothing to do with gaming at all) is that people have begun to use it to explore the world. “Google Earth VR” emerged fairly early, allowing people with VR headsets to explore most anywhere in the world from a first person perspective; recently, the program even added immersive Street View navigation, which gives people the feeling that they’re actually on the ground in foreign cities, beautiful landscapes, etc. It’s quite a tool for those interested in travel or geography.

Now think about how these experiences can be translated to cycling through VR. 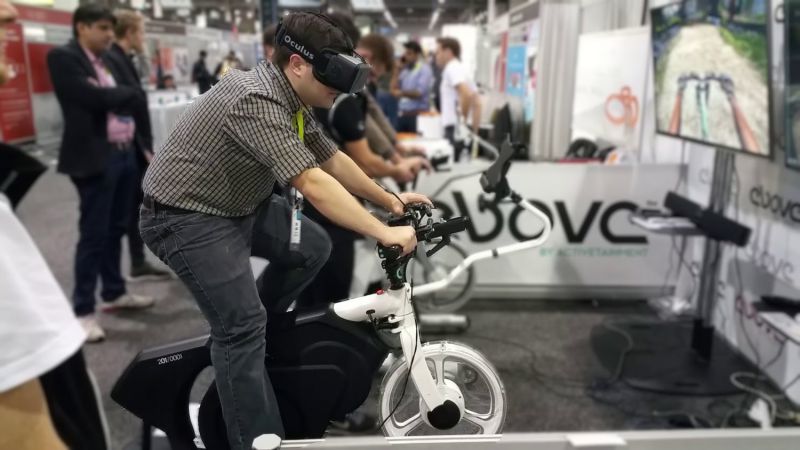 On the arcade side of things, we have long seen road-oriented games (though usually dealing with motor sports) using relatively crude, unrealistic graphics. I even tried out one such game at SPIN a couple of years ago and had to stop within a couple of minutes as I was gripped with motion sickness and not at all keen on redecorating a stationary bike with my innards.

Now, such games can involve more realistic backgrounds or possibly even feeds to real places – and can work great on a PC. Then, when you consider programs like Google Earth VR, you can begin to see how this most basic VR concept can be expanded to the world, such that a single cycling app could project a route or road just about anywhere in the world.

This is what’s already begun to happen. The CycleVR app is leading the way, with the tagline “Cycling the world in VR,” and it’s likely only the first of many programs. In-home cycling machines will soon be paired frequently with large screens and/or headsets that use this technology, and other apps will likely create original animated environments for cycling tours also. It’s through programs like these that we may soon be able to take our cycling efforts just about anywhere we like – at least in a virtual sense.

Not a bad solution for a rainy winter day!