For the most part of 2016, I have been wearing pretty much one pair of jeans: the Resolute Bay Cordura jeans that I reviewed back in March. It’s not that I don’t own other jeans. I probably own four or five pairs (I know, what a show-off). But the simple fact is, after breaking the Cordura jeans in – none of the others that I owned came even close to the comfort and fit to that of Resolute Bay’s. They gave the perfect amount of flexibility and stretch, and also had some neat reflective features. That’s not to say they were perfect. They weren’t. The reflective detailing around the calf muscle started peeling off pretty quickly, and while I thought the “zip-release-reflective-bum” was an interesting concept, the novelty of it wore off after a while and I stopped using it altogether. But now Resolute Bay are back. And back in some style. Last month I put away my Cordura jeans and stepped into my brand new NX1 Cordura cycling jeans! 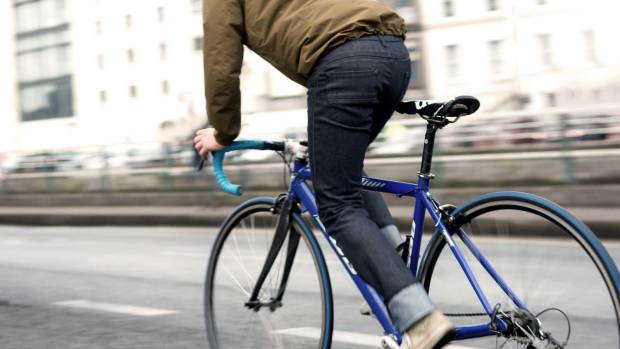 And, essentially, Resolute Bay have taken a very good product and perfected it. These jeans look great. I really can’t emphasise that enough. These cycling jeans look great. The fact that the untrained eye can’t even spot that these are ‘cycling jeans’ is a huge testament. Coming in slim fit and available in indigo or black, these are smart jeans. Just take a look for yourself. 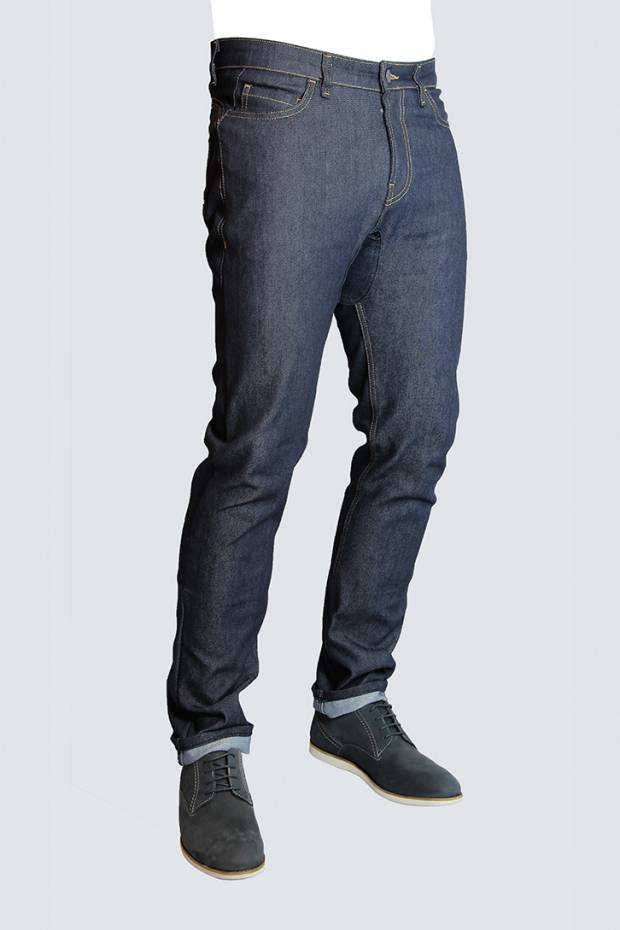 But how have Resolute Bay taken the Cordura range to the next level? Well, the change is essentially four-fold:

So you put all of these new features alongside the excellent classic styling and the solid-but-flexible 12.5oz Cordura stretch denim, and you’re essentially on to a winner. And what’s more, they’re available at a very decent price at £85. Which, for a premium pair of jeans is really, very good – and refreshing in an urban cycling segment that is far too often over-priced. 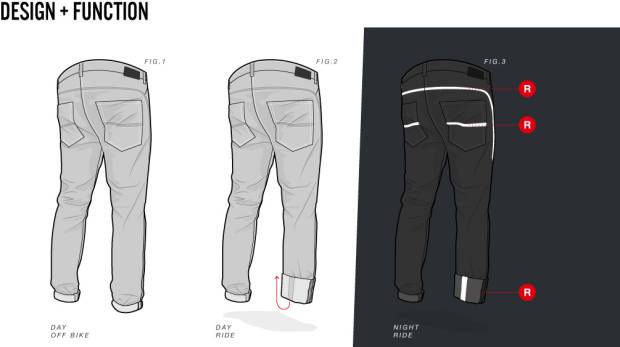 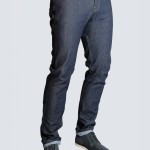