Can a Woolly Hat Really Save Your Life?

Can a Woolly Hat Really Save Your Life?

You can’t beat a good old hand-knitted woolly hat for the colder months, can you? It’s the epitome of a cosy winter.

So it’s all the more impressive that On The Glo, who launched their Kickstarter campaign on 23rd October, have taken such a classic simple design and added a little something to it – something that could save lives – without detriment to the woolly hat.

And what have they done? Well, they’ve taken your old school woolly hat and sewn in some seemingly plain old white thread into it as part of the design. The result? See for yourself below… 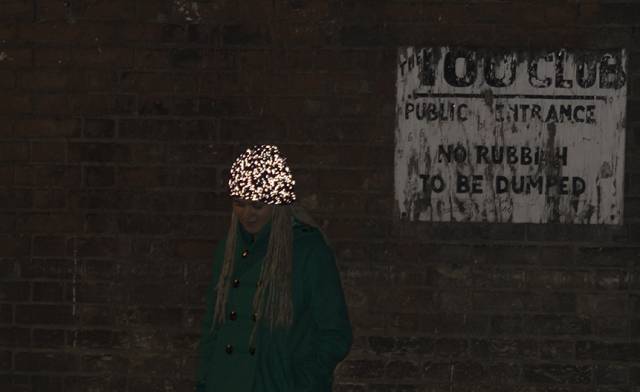 They’ve turned a woolly hat in to a reflective hat when you shine a bright light onto it. A wonderfully simple idea, which is executed charmingly. By day a regular hat, by night a master of visibility.

This makes the On The Glo hat extra useful for cycling at night, with cars having their headlights reflected back at them, while looking completely normal to passers-by from other directions. 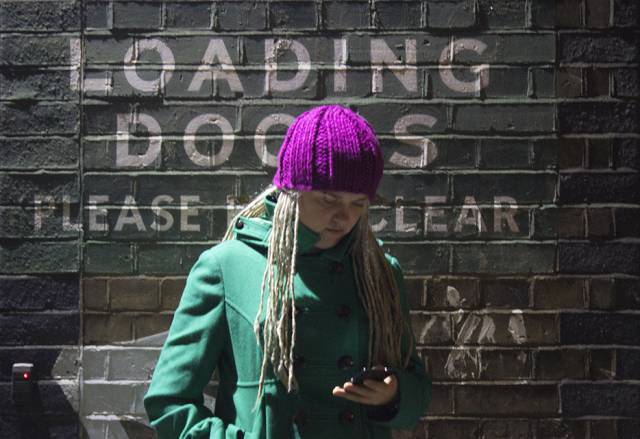 What’s more, each hat features a bobble. Not so excited by that idea? Simply unclip it. This is a doubly smart feature as this also enables you to wear the beanie under a helmet when you’re cycling – meaning you don’t have to choose between staying safe and staying warm.

On The Glo were kind enough to send me one of their hats to try out ahead of the launch, and I must say I’m a fan. It feels like something your Gran could have knitted for you – assuming that she is, of course, talented with a couple of needles. But while my Gran didn’t actually make this, it was actually knitted by hand by a group of women from Ifugao in the rural Philippines. Indeed, this is a community of organic rice farmers whose purple rice terraces have been recognised by Unesco as a World Heritage Site. However, due to commercial competition from foreign rice, this community has been getting broken up as farmers have been forced to emigrate in order to find work. This initiative from On The Glo allows women to generate extra income by knitting during their down time from working on the fields. 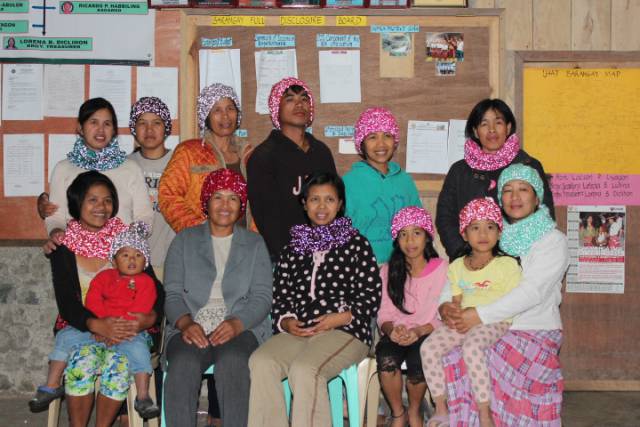 As well as hats, On The Glo have a select range of wool products available, including snoods, ‘halos’ (like a headband) and children’s beanies. There are also a great range of colours available, including red, burgundy, purple, mint, baby blue, forest green, pink, orange, neon yellow, white, grey and black – so there’s plenty of choices available.

You can see more of On The Glo’s crowdfunding campaign on Kickstarter here. 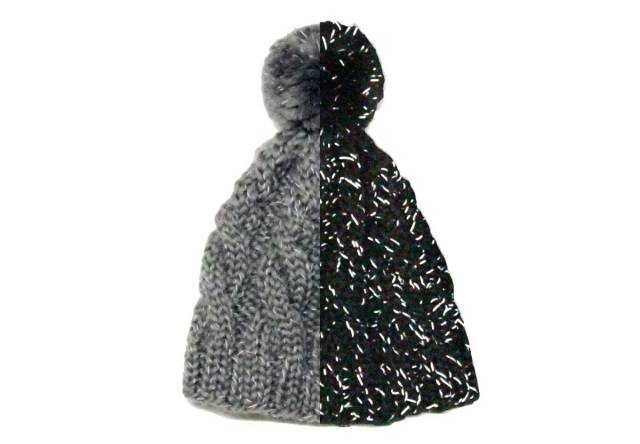