Manufacturers have toyed with the idea of ‘bicycle power’ for a few years, i.e. how to generate usable energy from pedalling. The idea’s great, but the problem that typically arises is the extra friction the devices create – making it harder for the cyclist to pedal, and nobody wants that.

This is where Spinetics have stepped up with a device called Cydekick. They have completely reworked the technology and come up with a generator that can be easily attached to a bike wheel that creates power as you ride and, importantly, one that operates with zero-friction – meaning no extra effort for the rider. 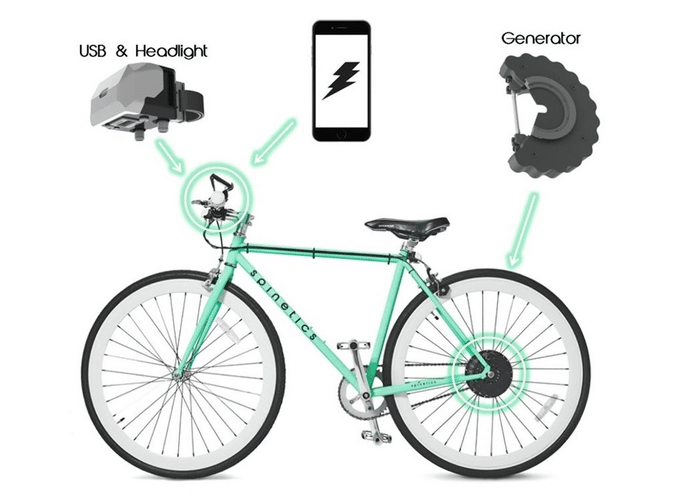 With Cydekick, you can also then attach USB devices while you cycle, such as phone chargers or bicycle lights, which can operate as you ride. There isn’t a greener way to light up your ride.

Spinetics are currently crowdfunding their project on Kickstarter and are in a big need of help with just a few days of their project left with still a long way to go towards their goal.

How Does it Work?

The Cydekick Pro generates power using electromagnetic induction.  Essentially, this works by creating electrical current when a magnetic disk attached to your wheel spins near coils in the frame-mounted Cydekick. This power is then conditioned (AC to DC) and stored internally or fed straight into your USB devices. 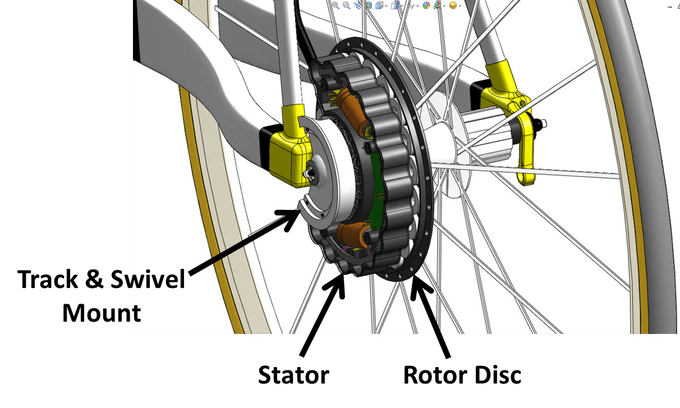 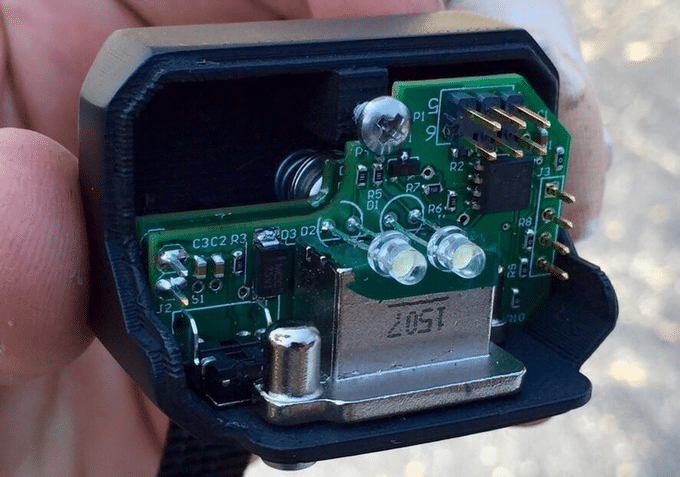 As I mentioned earlier, Spinetics is still currently crowd-funding on Kickstarter and needs much more investment to reach its goal.

You can find more information and support them Spinetics on Kickstarter here. 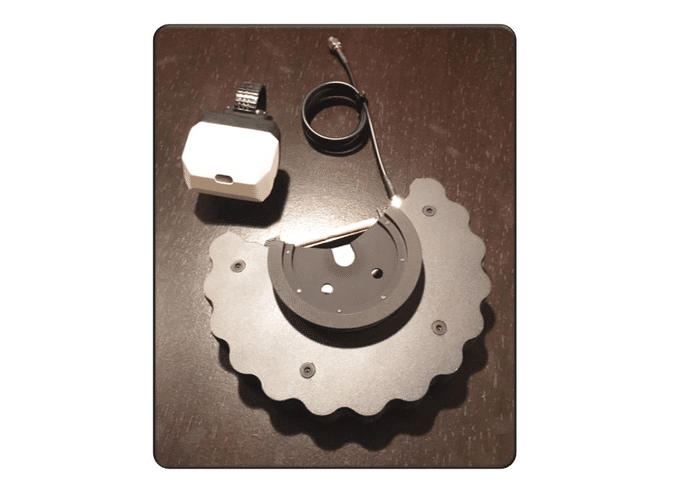 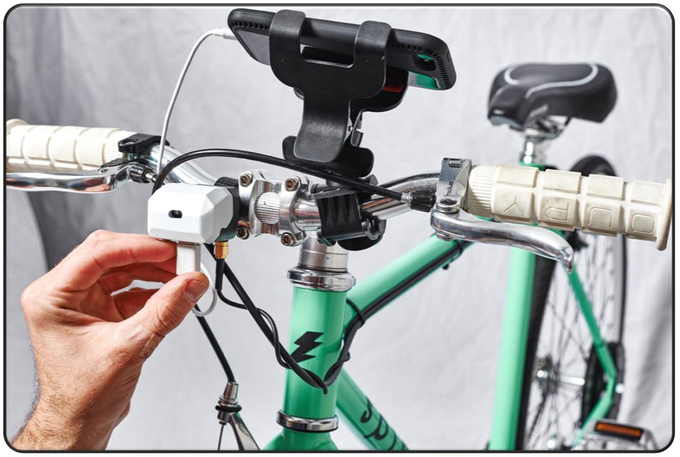 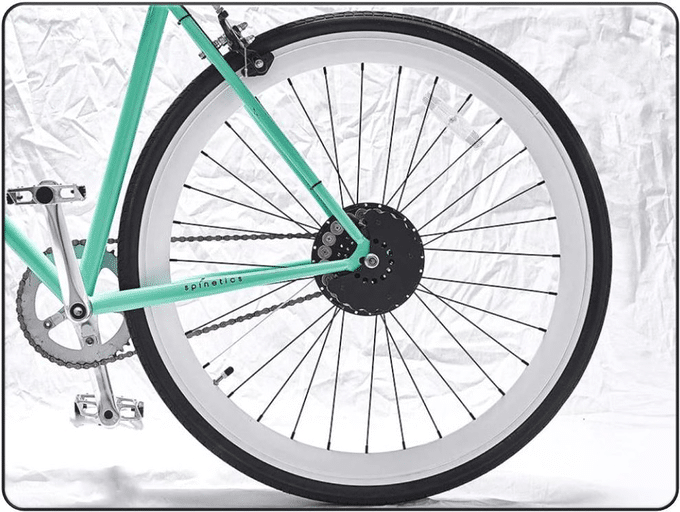 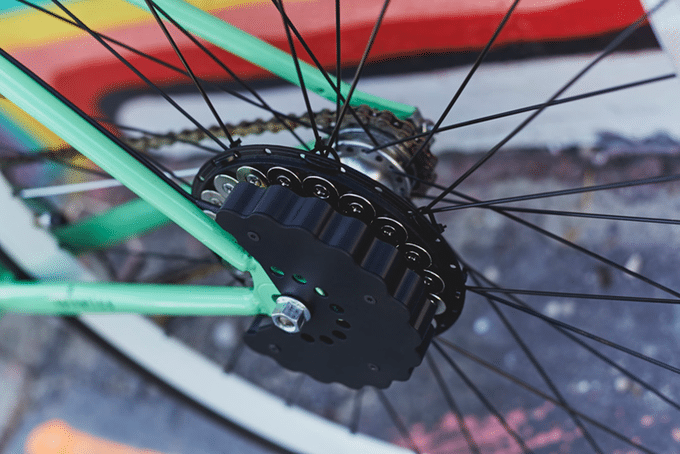