The Bicycle Vote – Who Promises What?

The Bicycle Vote - Who Promises What?

The UK election takes place on the 7th May, so if you’re registered, you need to get down to your local polling station (or in my case by proxy) and make yourself heard.

In this article I will try to provide the most balanced viewpoint on cycling policies from each of the ‘major’ parties, based primarily on what is in their manifesto.

There are also some other great resources you can check out if you want more information: 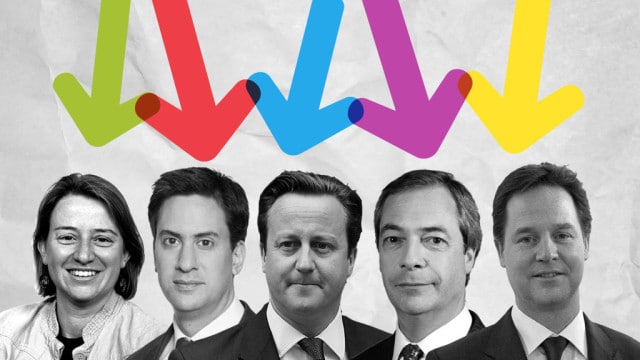 My stance: In the name of transparency, I should at this point reveal my political alliance.

Ever since I have been eligible to vote, I have always marked my slip with a cross next to LibDem. Simply put, I agree with most of their policies, principles and core values. However, I was ferociously disappointed with how they sold out on almost all of their policies as part of the coalition simply to gain a referendum on the AV – which was poorly campaigned for once they got it. They were in a position of supreme power, with an unprecedented opportunity… and they bottled it. I – like many others – cannot forgive easily for this and I certainly can’t lend further support for Nick Clegg now, whom I was a firm supporter of going into 2010. Plus, there’s no way they will win my constituency, so it would just prove a wasted vote

So, who do I now support? It’s more a case of who I don’t support. I don’t agree with the core of Tory philosophy, while I find UKIP laughable and terrifying in equal measure. I resonate with many of Green’s policies, but I don’t necessarily agree with their left wing leanings, including a rather anti-Capitalist stance, nor do I find Natalie Bennett a convincing leader.

Therefore, my default vote this year will be for Ed Miliband’s Labour, largely due to the fact that my constituency (West Wirral) is one of the key battlegrounds between Labour and Conservatives. But that’s just me. 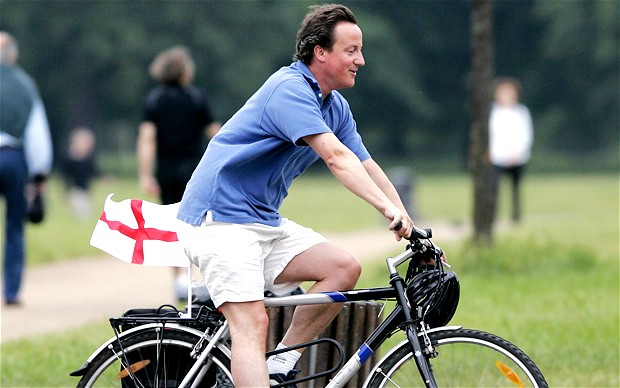 On the face of it, it doesn’t seem too bad from the Tories, they do after all want to “promote cycling”. However, to put their £200 million pledge to make “cycling safer” into context, they say they’ll invest £15 billion over the same period on roads. Essentially it’s just a drop in the ocean. 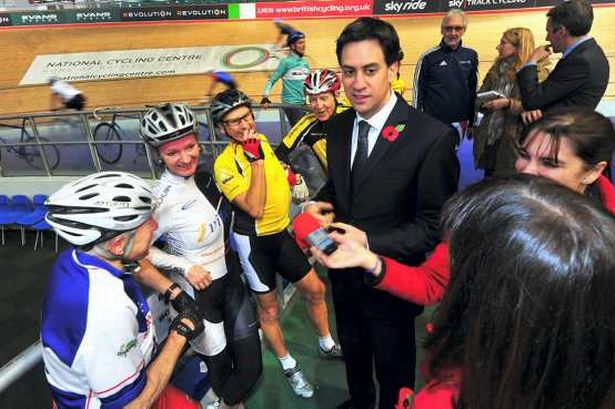 This term “promote cycling” has popped up again with little to back it up. Like the Tories, Labour make some of the right noises while remaining remarkably vague at the same time. 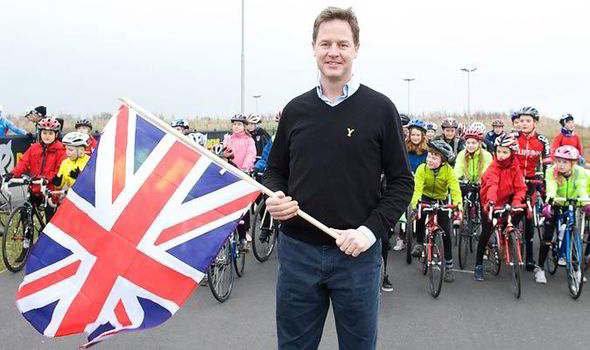 Okay, things start sounding a lot better for those wanting to cycle here. Implementing recommendations from the Get Britain Cycling report certainly shows they have focus, while the £10 a head investment on cycling is three times higher than the Conservative offering.

Lib Dem were also the only party kind enough to respond to my Tweets asking for information. Isn’t that nice?

@discerningcyc Hi there, our plans for a Green Transport Bill includes implementing ‘Get Britain Cycling’ report = £10 per head on cycling 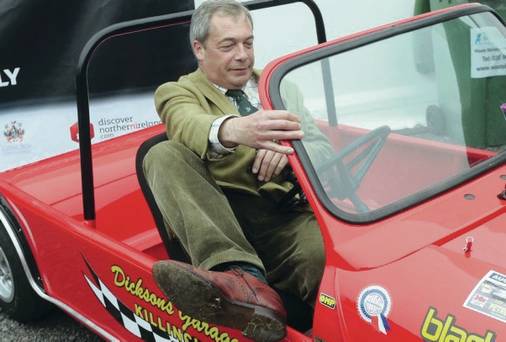 I really don’t know where to start with these guys.

UKIP also believe that insurance, fluorescent jackets and proficiency tests should be mandatory for cyclists. Despite this, they do apparently still want to “encourage cycling”…

Oh, and this from Newcastle’s UKIP candidate… 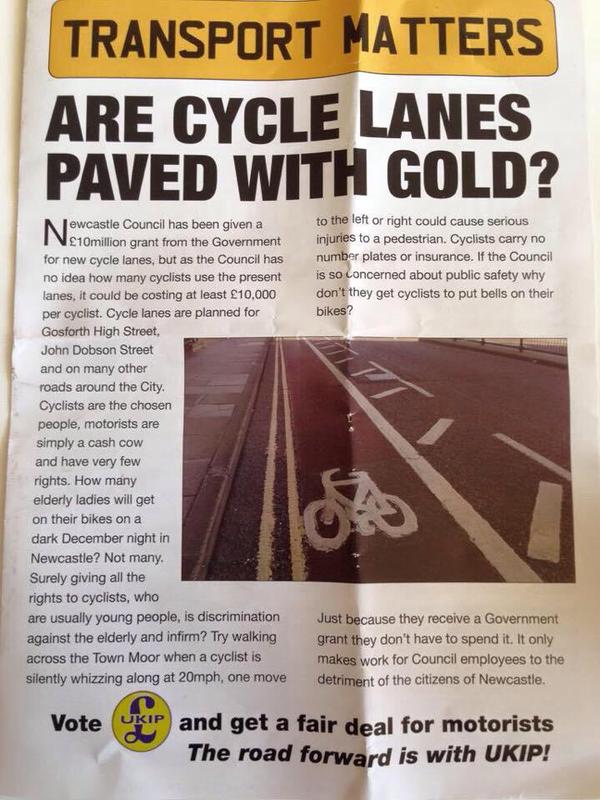 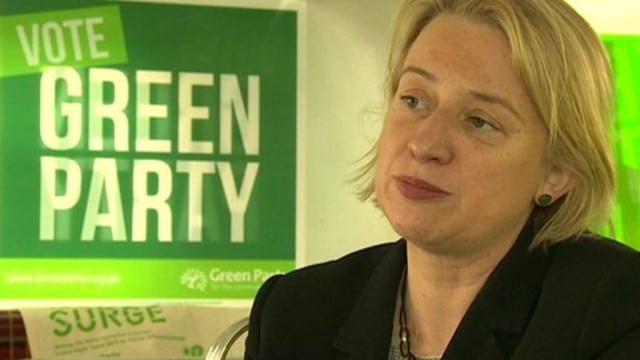 It’s hard to argue that that is some pledge list from the Green Party – unsurprising though given their eco-friendly stance.

The Greens have also made some good contributions since being in power in Brighton, and I for one hope they’ll maintain at least one seat to stay in parliament (I’m sounding worryingly similar to Russell Brand here). However, they stand little chance of gaining many, if any, seats.

Labour and the Conservatives said as little as possible about bicycles in their manifesto, simply that they want to “promote cycling” – whatever that is. So, with these two, don’t expect any change from the status quo.

If Lib Dem or Green Party managed to get into some kind of power, i.e. via another coalition, you’d hope that they can apply some bicycle pressure on the other parties. However, Lib Dem have a lot to prove to the nation after the last time they had a taste of power.

If you’re in an area where Lib Dem or Green have a shot at winning, then a vote for them could well be a vote for cycling. However, don’t expect too much from either Labour or the Tories, or the other numpties.

The bicycle vote belongs to Green or LibDem.