What is England’s Best City for Cycling?

What is England’s Best City for Cycling?

A new study published by Toothpick has ranked all of the UK’s cities and towns based on how ‘bike friendly’ they are. Toothpick’s study used data collected by the Ministry of Transport and Sport England about the number of people who cycle regularly (at least once a week). Cities were ranked according to criteria such as the local cycling culture, safety, and how bike-friendly a city is.

However, the study not only looks at how bicycle-friendly places are, but attempts to give a general oversight regarding healthy access of each town: taking into account how suited places are for walking, the amount of greenspace, as well as access to GPs, dentists and hospitals.

See below the best and worst ranked cities in England for cycling, and further below for general health. Do you agree with the findings? Comment below. 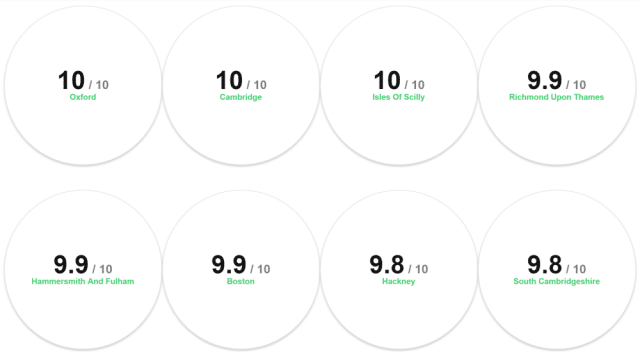 There were three joint winners of the healthy access study in to cycling, with Oxford, Cambridge and the Isles of Scilly coming joint top with the best score in England. There certainly seems to be an overwhelming trend of the best ranked cycling cities also being situated in the south. York was the highest ranked major northern city, with a score of 9.8 in ninth place. Other major cities worth noting were Exeter who managed 9.5, Norwich with 9.7 and a reasonable 7.4 for Manchester. 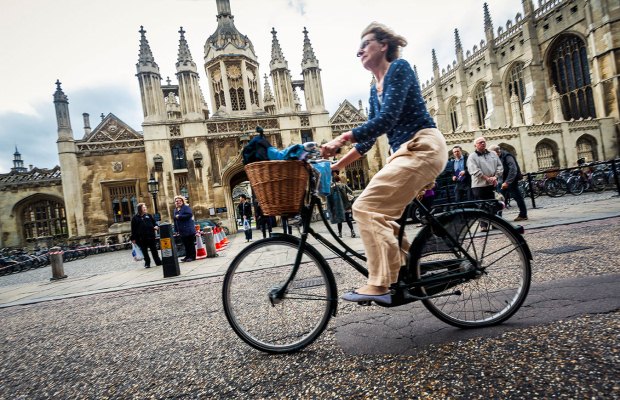 On the overall score for healthy access, the Isles of Scilly once again topped the table with a 10/10 score, comfortably beating Mid Suffolk in second with 9.1.

Again, Oldham were at the bottom of the overall scoring with a miserable 1/10 score.

How healthy is your area? 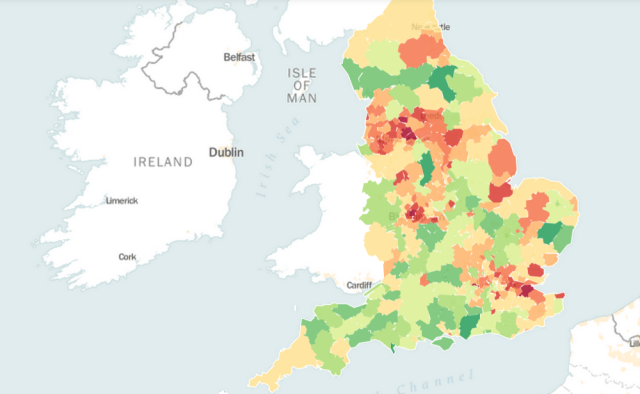 To find out more about your town’s score, visit healthy access and check out the study on the best UK cities to cycle.