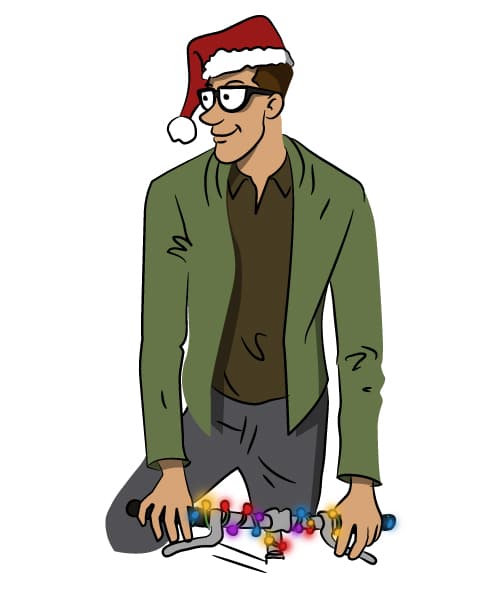 There’s no getting away from it. It’s December. So in the words of Slade:

“It’s Christmasssss!” And, whether you’ve embraced the merriment of Christmas or not, it’s time to start looking for your presents now whether it’s for a friend, family member, loved one or that random colleague at work that you got drawn in the Secret Santa. Fortunately, in this digital age, there’s no need to traipsing down your packed, cold local high street. Instead, you can sit on your computer or phone and get your postman to do all the work. So, with our warmest winter wishes, we share The Discerning Cyclist’s 12   Christmas Present Ideas for Cyclists, all of which shouldn’t break the bank are available from Amazon.

Cyclist’s get dirty sometimes, often courtesy of a rogue chain or puncture. So what better gift for the cyclist in your life than a good lump of 200g exfoliant soap that will help get rid of oil and grease. It looks pretty smart with it’s vintage style packaging and is also made in Great Britain (because that’s good these days). 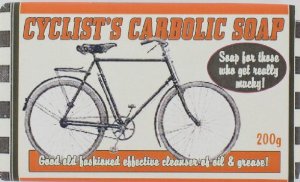 LED lights – front and back – £4.29 . That’s about the same as a box of Cadbury’s Roses. The cheapest of cheap stocking fillers and actually incredibly useful, these three-function (constant, slow and fast flash) LED Clip-on Lights boast offer super-bright light typical of LED, are water-resistant and come on a flexible silicone band so that you can attach it to your bike, bag or whatever. As an added bonus, batteries ARE included (2 x CR-2032). 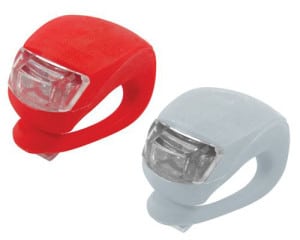 No stocking would be complete without a book. And so here is our first offering! Written by Dave Barter, Obsessive Compulsive Cycling Disorder is a collection of 30 articles written by an amateur cyclist over a period of ten years. It chronicles the madness of those who descend into cycling obsession, celebrating the average cyclist in a world defined by pros. Written in a lighthearted style and littered with incident and humour, Obsessive Compulsive Cycling Disorder has earned an average four and a half stars from over 200 reviews on Amazon, so it can’t be too bad.

There’s not too much you can say about a mug. It looks pretty swanky though. It’s Ceramic, 9cm in height and 9cm in diameter, if you care… 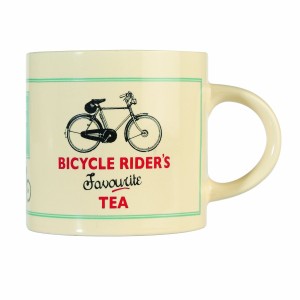 No Christmas festivities would be complete without a family feud over a board game, so why not make that board game one based on Le Tour de France? Suitable for between 2-6 players over the age of seven, each ‘stage’ takes around 20-30 minutes – approximately four hours shorter than the average game of Monopoly. Compete over a range of terrains and play the cards to improve your own performance or sabotage your competitors. 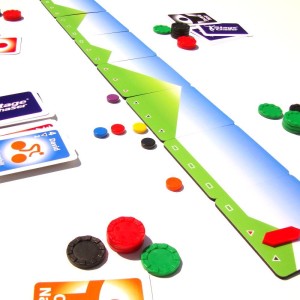 Bradley Wiggins: My Time: An Autobiography – £3.85

The second literary offering for this year’s stocking. Over a year has passed since his famous Tour de France victory and Chris Froome showed it wasn’t that difficult this year anyway… meaning you can now pick up Bradley Wiggin’s acclaimed autobiography for just £3.85 (RRP £8.99). Read about his great Tour and Olympic success, the loss of the Grandfather who raised him, as well as his takings on the doping scandal that has marred his sport.

Another exceptionally cheap stocking filler that actually serves a purpose. While you might not be greeted with an immediate and sincere ‘thanks’, wait until this poncho comes into use on an unexpected day of torrential rain and you will be subject to much gratitude from the person you bought it for. Made by the good people who also produced the mug mentioned earlier, the packaging also looks great in good old vintage fashion. 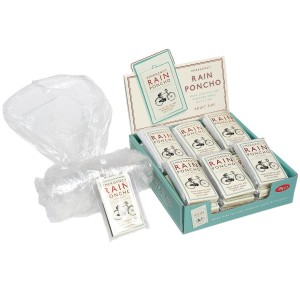 The most expensive thing on the list, but a great gift nonetheless. Ideal for someone who likes to commute to work by bicycle and then get changed when they arrive there, without having to face a horrendously creased shirt. Water resistant with a ‘luxurious lining in black’, this shirt carrier has a unique shirt frame to guard against creases and also contains a pocket for underwear and socks. As a nice extra touch, every order comes with complimentary collar stays and cufflinks. 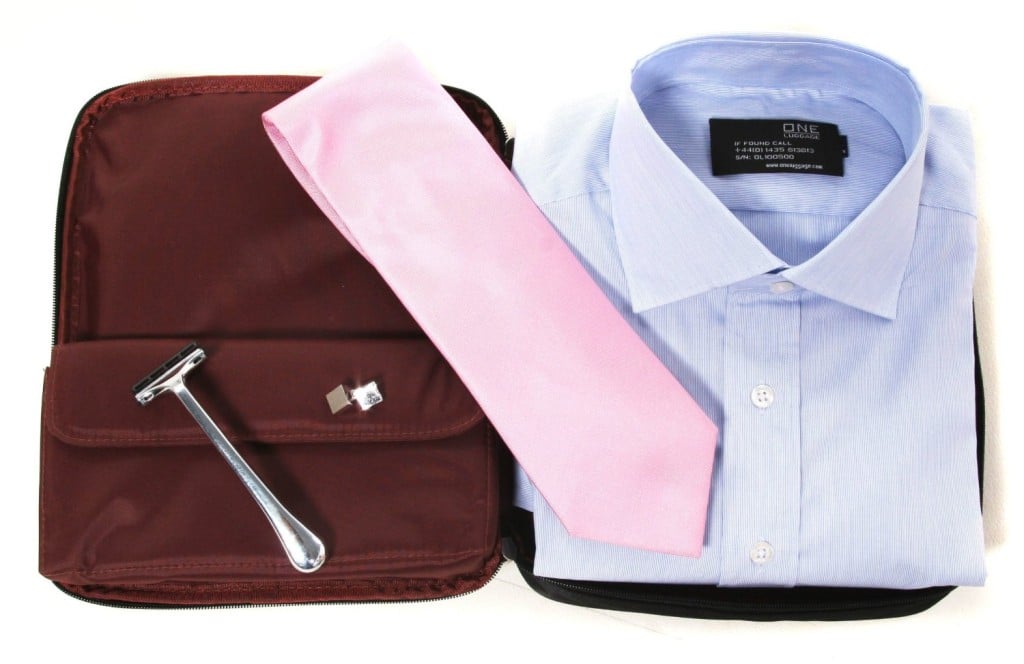 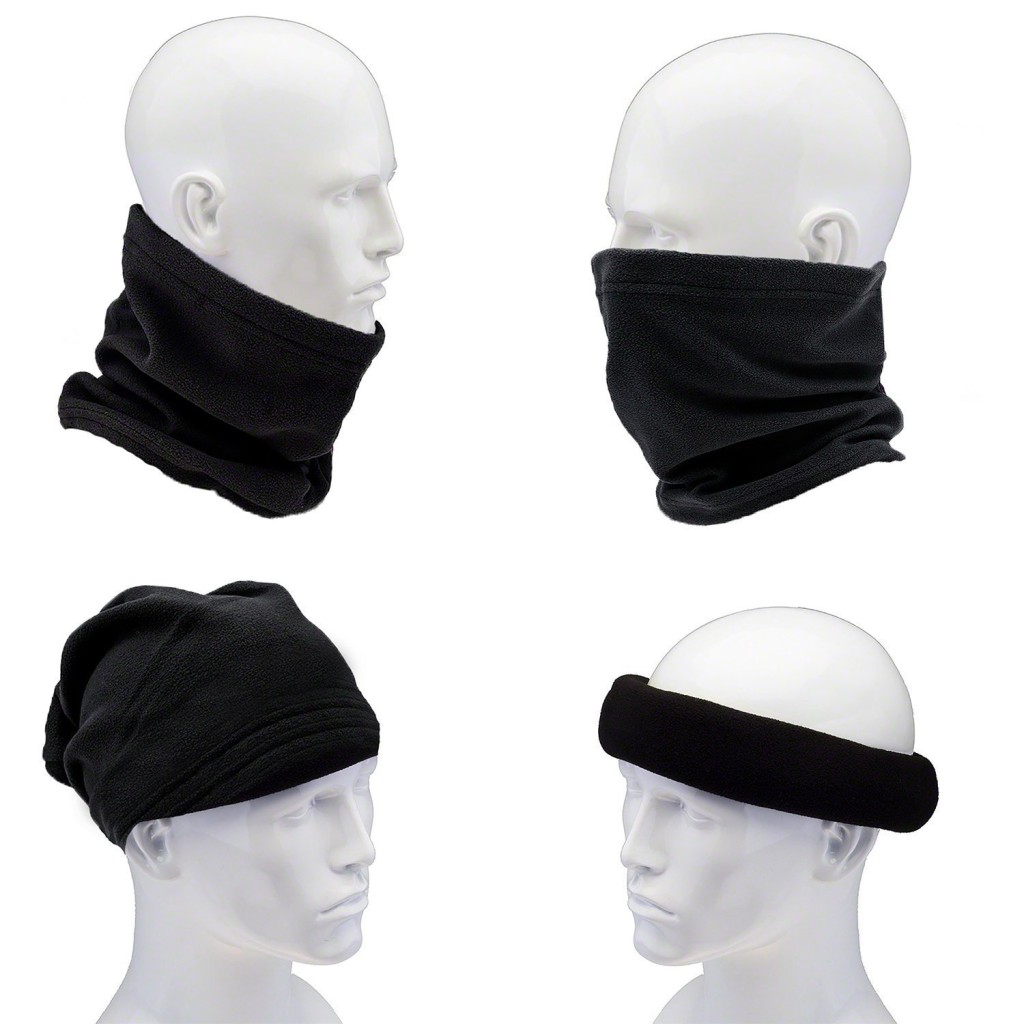 Yes you can buy fancy designer neck warmers that are made from a special material, in a fancy design and have a host of different functions. But this one costs £1.94 and makes you look like you’ve spent more than you actually have.

Features an adjustable pull string and can be used imaginatively as you can see on the image (above) for those who like to defy convention. 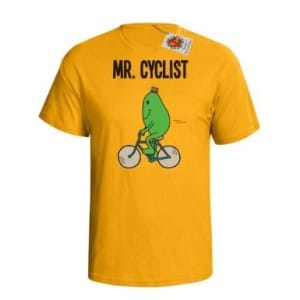 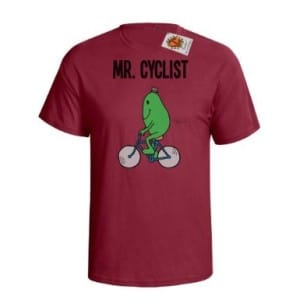 Charming t-shirts available in a wide range of colours and sizes (S to XXL) made from 100% cotton. 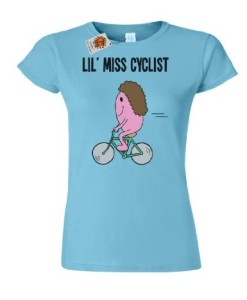 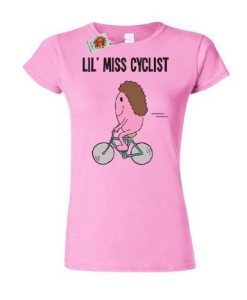 Don’t worry, we weren’t going to leave the ladies out! Again, available in an assortment of colours and sizes (S to XXL)

A third and final offering from ‘dotcomgiftshop’. In the same vintage style as the previously mentioned poncho and mug, keep your butties, bananas and other snacks protected in this cycling themed lunch box. 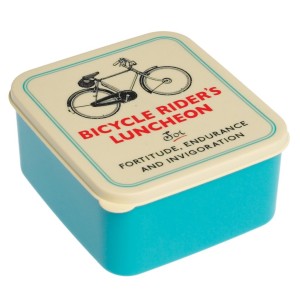 Merry Christmas from The Discerning Cyclist!