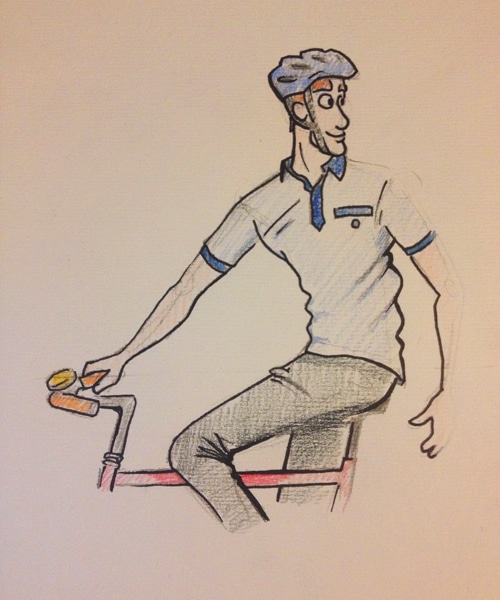 When I first saw small image of the Simone Jersey on Café du Cycliste it immediately caught my eye. Here appeared to be a fusion of modern, contemporary style, fused with a hint of retro cycling-chic. And I liked the colour.

Café du Cycliste seems a bit cool to be true. The company was founded by André and Rémi, who shared a passion for cycling, when they opened a café on the cycling Mecca of the French Riviera. This was then briskly followed by the launch of their own alternative cycling wear brand.

As is popular with cycling brands, the jersey is made from merino wool – in this case a particularly light version – which provides all the usually benefits of warm when you’re cold, cools when your warms, odour-control and breathability. But it is the design of this top which I was so taken with. It just exudes style. 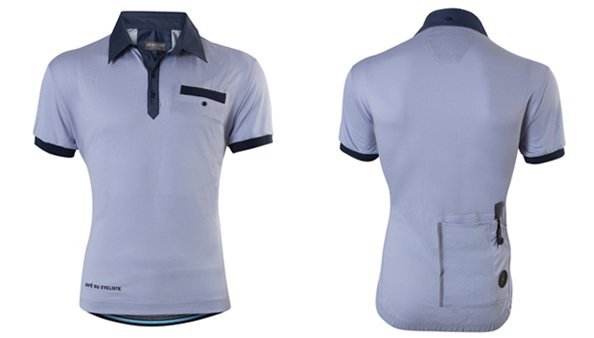 This polo jersey is also packed with cycling features – some of which, from my point of view, actually hamper the top somewhat – but on the other hand, also make this jersey perfect for more intense cycling

The back of the jersey runs that little bit lower than your typical t-shirt, which is great. At the bottom of the jersey Cafe du Cycliste opted to use a stretchy material that also grips onto your trousers/shorts so that the top doesn’t run up. Now, for more serious cyclists than myself, this would be ideal. However, I don’t tend to have an issue with having to keep my t-shirt pinned to my backside and so I think this tarnishes the fit at the bottom of the polo a touch. That said, I found this easily rectified by simply folding the base of the jersey inwards and, by doing so, gives the top a ‘normal’ look at the base of the back. 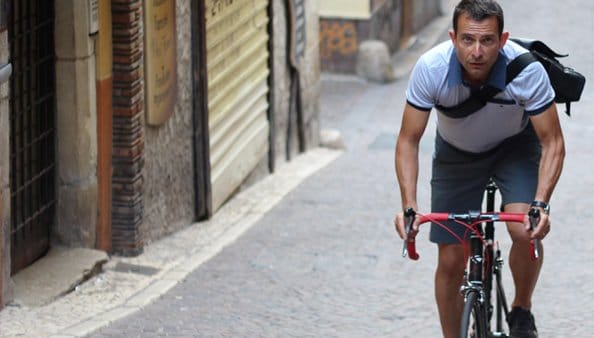 The other cycling feature that is not quite suited to my own desires is the back pocket. This is something else which will split opinion but again, for me, I don’t really have a need for a pocket on my back. If you are one of the more hardcore cyclists, like I’ve mentioned before, and you like to have your lock/pump tucked behind you, this will be ideal. My issue is not with the pocket itself though, it is the fact that it makes the top look like ‘cycling clothes’ – rather than just a top you can cycle in – something central to the ideology of The Discerning Cyclist.

That aside, I love this top. It’s comfortable. It’s breathable. It looks cool (especially from the front). The collar looks great, as does the front pocket (I don’t know why I can accept a front pocket but not a back pocket). In terms of style, I think this is the favourite jersey/polo I’ve seen or owned, with it’s four-button do-up and slightly larger than normal collar.

The light merino also used on this top makes it refreshingly airy when you are upon the bike and the material also feels very good to the skin. 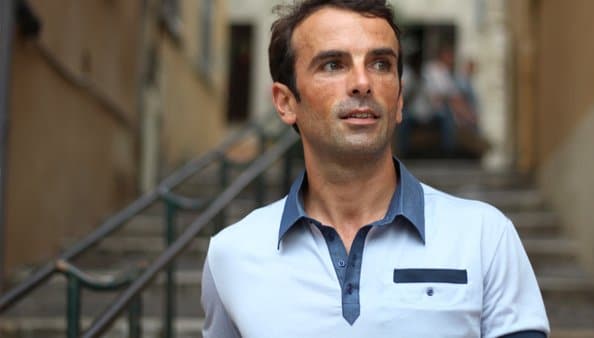 Overall, I’m a big fan of this top and whilst some features aren’t quite tailored to my admittedly more novice needs, that’s not to say it’s not perfect for the cyclist who tends cycle greater distances more regularly. 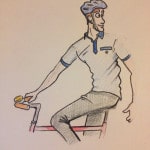